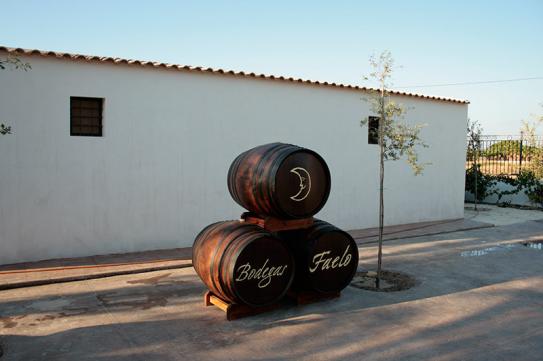 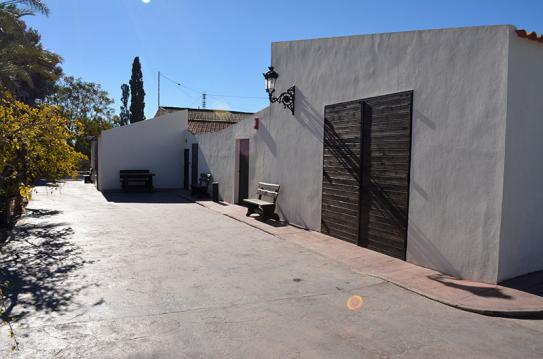 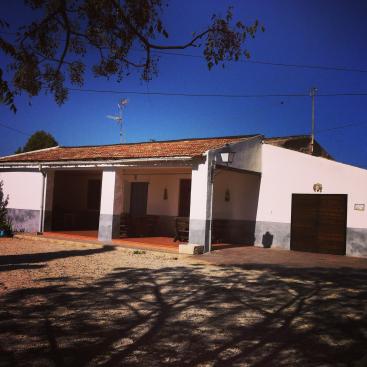 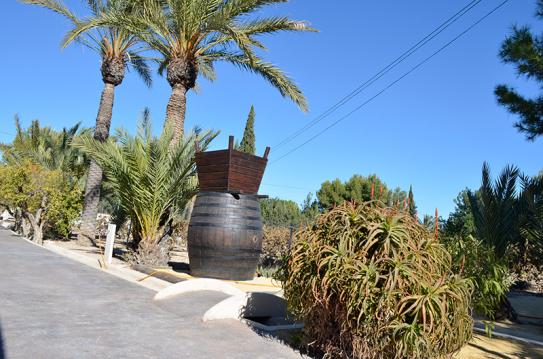 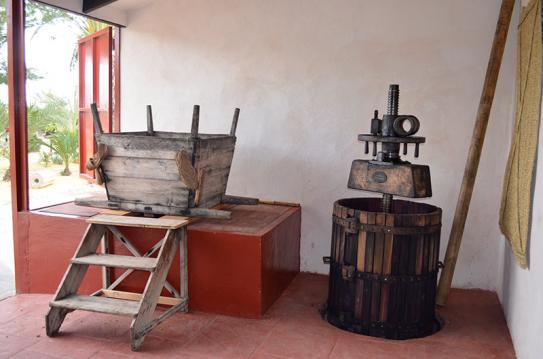 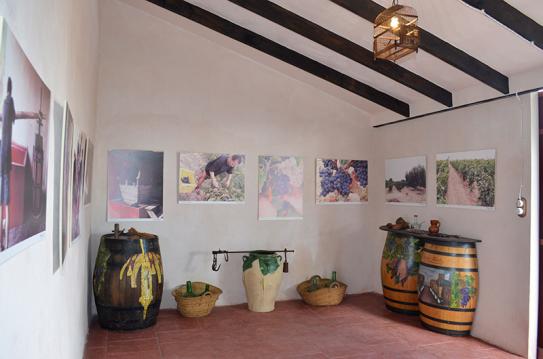 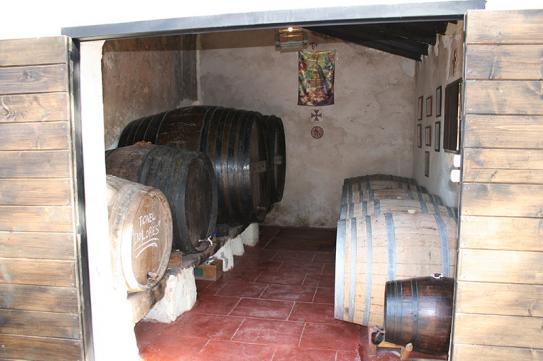 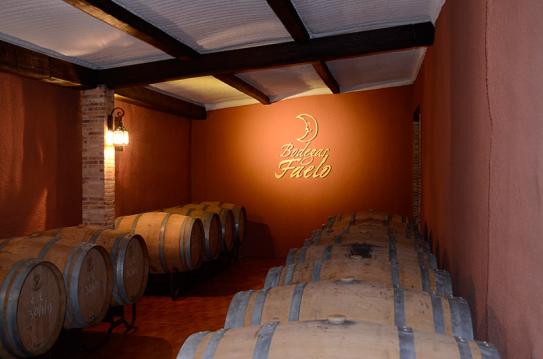 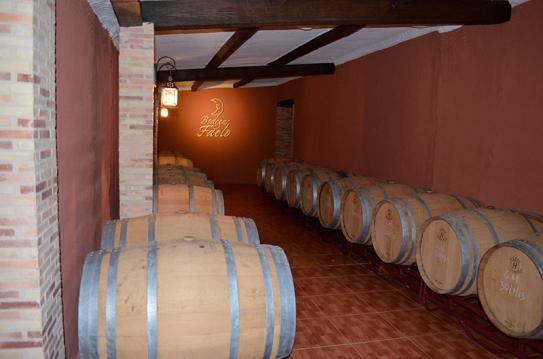 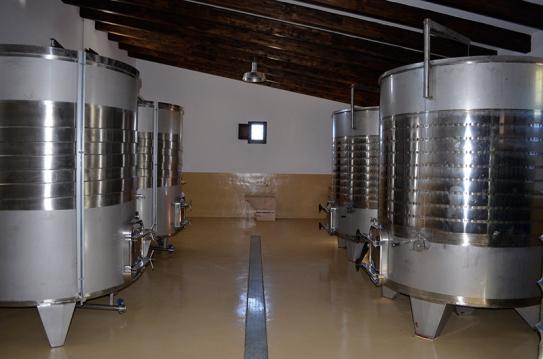 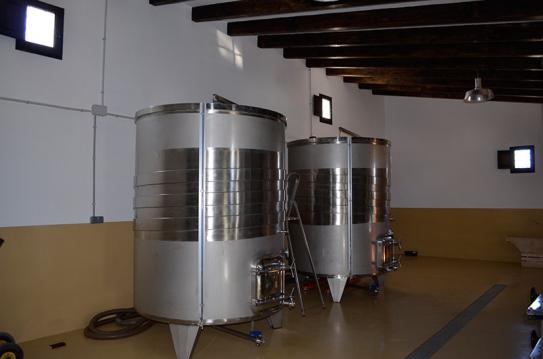 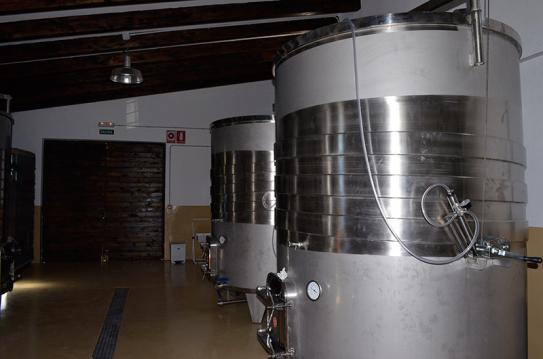 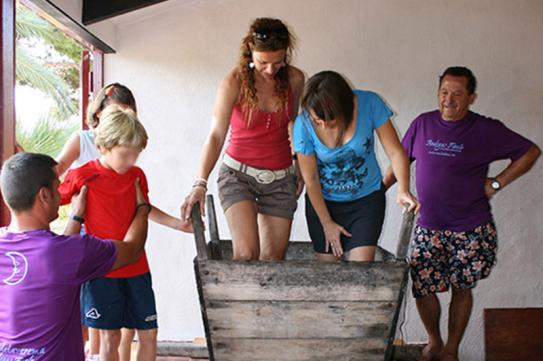 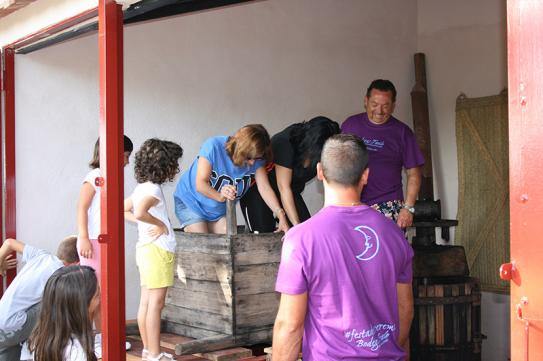 Bodegas Faelo is a small familiar winery with more than 100 years of vinegrowing tradition. It is ran by the fourth generation of traditional winegrowers in Matola,an area in the countryside of Elche, in the south of DO of Alicante in Spain (an area with a long winemaking tradition). They are the “Vinos del Camp d’Elx (Wines from the field of Elche).

Until the year 2000 the bottling of Faelo wines had never been made in the House-Winery. Their wines were sold in bulk, but Jaime Soto, owner of Bodegas Faelo, along with his father, decided to combine tradition and technological advances in winemaking. That decision gave birth to the winery philosophy:  “Bodegas Faelo Selected Viticuture”

As growers, they are governed by respect to natural environment, their tradititions, as well as biodynamic and selected viticulture. They take care of their vineyards (land and grapevines) in a natural way obtaining, thus, a product in harmony with environment.

Bodegas Faelo select their best own lands, the best varieties of grapes, the bunches of the healthiest grape for their fermentation, without adding yeasts, using just the native ones in this area. All this process is carried out with the latest technology in the system of fermentation at a controlled temperature and manual overpumping in stainless steel vats of 4,000 litres. Only the best wine goes to ageing in new barrel until its final bottling in our own installations. This is a process in which the quality of the product is controlled at all stages. A long careful process involving a great deal of work in the fields.

Each vintage of their wines offers an amount of numbered and limited bottles.

The winery enjoys a perfect setting in a typical country house in Elche, also known as “faeneta”, with more than one hundred years of history, where the treading and pressing of grapes is still done with the “afollaor”, the same traditional utensils used first by grandfather Rafael “Faelo” in 1930.

“La Verema” is held during the first fortnight of September. It is a celebration and an Harvest Party where everyone can visit and participate in the crushing and treading of grapes, just as the first generation of winegrowers did more than a hundred years ago, with the same utensils.